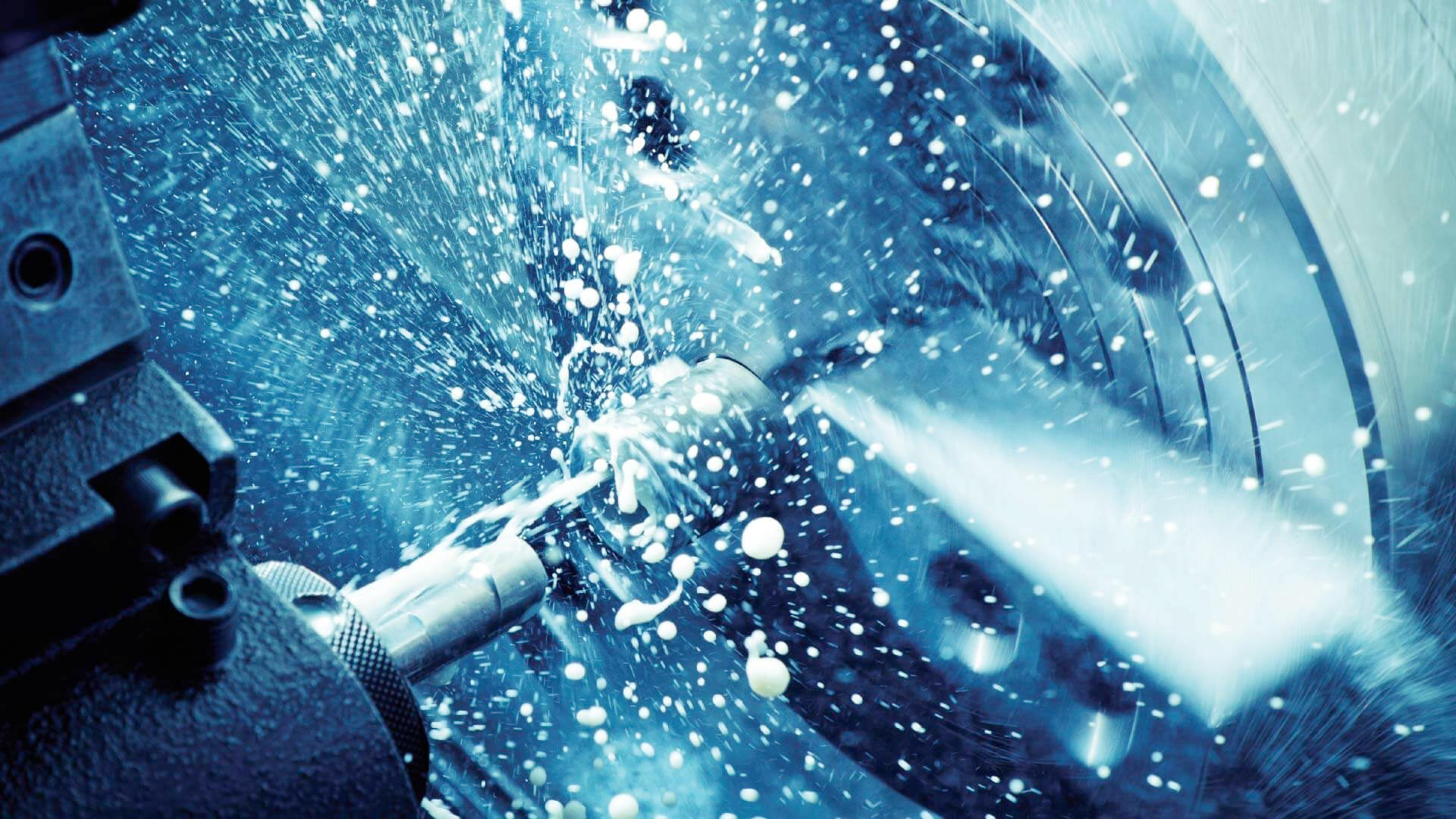 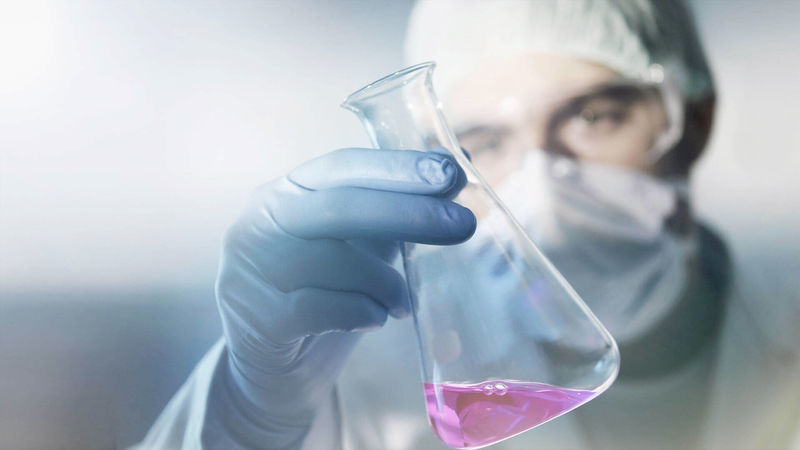 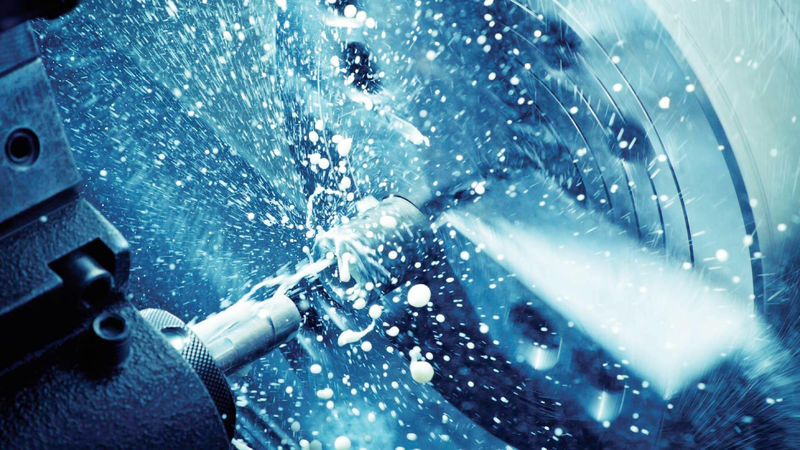 With the best weather conditions, we celebrated our 100th anniversary last Sunday and delighted the guests with exciting insights behind the scenes.

Thanks the to the visionary idea of ​​company founder Carl Padberg the company Carl Padberg Zentrifugenbau GmbH, or CEPA for short, was founded in 1922. During high inflationary times, Carl Padberg relied, among other things, on the sale of high-speed tubular centrifuges, which CEPA still manufactures and sells successfully nowadays.

With his sudden death of Carl Padberg six years later, it was up to his son, Werner Padberg, to continue the company. Michaela Vinnay, managing director, and Thomas Vinnay, technical director, gave an impressive account of the challenges at that time. Werner managed to get the company through after the turmoil of World War II simply by first repairing and later onbuilding his own milk centrifuges. Years later, the company had recovered to such an extent that the success story took its course. Centrifuges have been developed and sold for the de-oiling sector as well as for the pharmaceutical and chemical industries - and with great success both nationally and internationally. Werner recognized the great challenge of the time as early as 1972 when he stated on the company's 50th anniversary that computers "will increasingly determine business life" but that things could become critical "when people start to think like machines". "Today, instead, we are standing on the threshold of artificial intelligence," Thomas Vinnay described, and sees "the danger that the human mind will become more and more atrophied" if artificial intelligence takes over people's thinking.

Lahr’s Mayor Markus Ibert used the celebrations as an opportunity to congratulate the jubilee and express his thanks that CEPA has been an important and reliable employer in the region for years. Tobias Kern, in-house lawyer of wvib Schwarzwald AG, joined the congratulations and had to state with a smile that the long-standing membership of CEPA already existed at the 50th anniversary. BrigittaSchrempp, Vice President of the IHK SüdlicherOberrhein pointed out in her congratulations that only a few companies in the area of ​​the IHK would come so far as to celebrate a 100th anniversary. Also honored was Hans-Peter Münschke, a former employee, who could celebrate his 50th anniversary at the company and his retirement end 2020.

Uwe Kirchgässner, second managing director, described in an impressive way which current topics, especially in the area of ​​research and development, are currently being pursued by the company. This includes battery recycling and the digitization of an optimized lithium-ion battery concept. As a challenge, he named the current shortage of skilled workers and the task of reconciling the different interests of the generations.

Afterwards, the guests had the opportunity to convince themselves of the diverse applications and areas of use of the products as part of a factory tour. "Just imagine that the particles in our Z 11 tubular centrifuge are thrown against the cylinder wall at 80,000*g. For your orientation: the Silver Star roller coaster in Europa-Park in Rust presses us into our seats with a maximum of 3.8*g " describes Michaela Vinnay during her tour.

The social commitment of the company was also more than clear on this day. Instead of gifts, CEPA asked the guests in advance for a donation for the association "Gemeinsam Europa e.V." asked to support affected Ukrainian families. 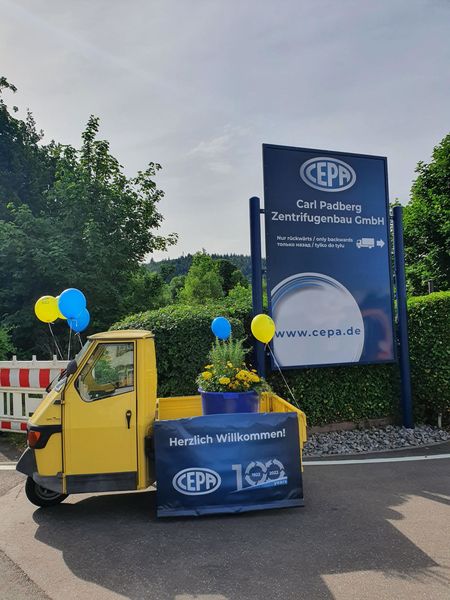 Today on our 100 year celebration we open our doors for our guests - we are looking forward to welcome you here!

The day has come and today we toast to 100 years CEPA! Right in this moment a deep feeling of gratetude resonates within us because our founder, Carl Padberg, made his visions come true. At the same time we feel very proud that each of the four generations and its employees has fought through highs and lows througout time to get CEPA to where it is today.

Now it is time to open our doors for our guests because one should treasure the moment - and that is exactly what we'll do now: Let's celebrate! 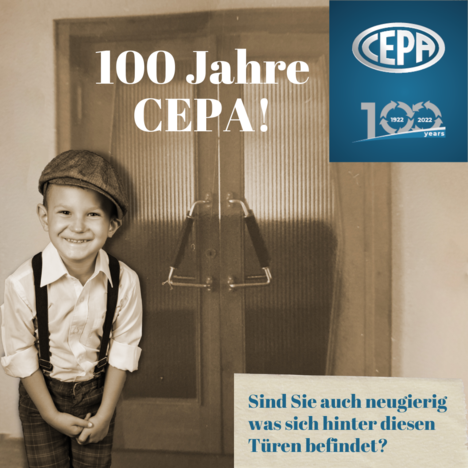 Gemeinsam Hand in Hand für Menschen in Not

Gemeinsam Hand in Hand für Menschen in Not 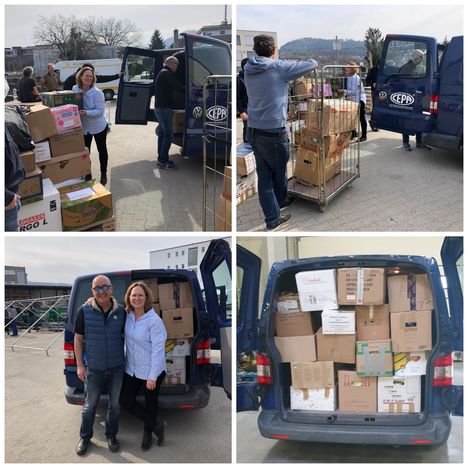